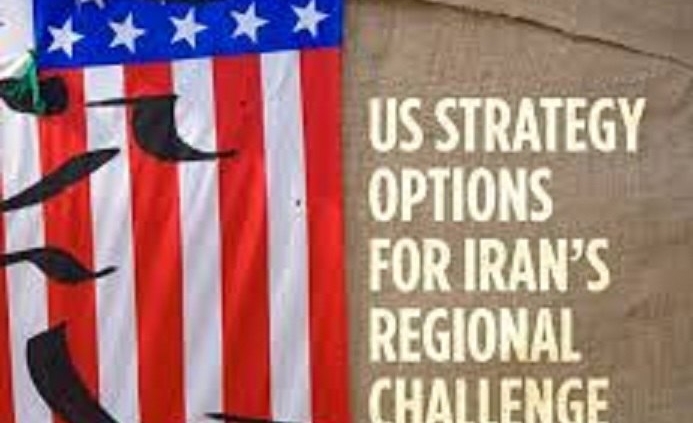 “US Strategy Options for Iran’s Regional Challenge” is adapted from a report prepared by Kenneth M. Pollack, a scholar at American enterprise and Bilal Saab a senior member and security and defense program manager at the Middle East Institute. The report was published in September 2017 through Atlantic Council website.
A major part of the new US strategy towards Iran relates to the imagined regional challenge of Iran posed to the USA and its allies throughout the region. On the same basis, the JCPOA resolved only one single problem imposed on Iran. The Iranian regional behavior has always been a significant threat and subsequent to the JCPOA, the issue grow more apparent.
For Washington, Iran poses visible and clandestine challenges to four of American key interests in the Middle East: Energy security, non-proliferation, fighting with terrorism, regional allies’ security.
The best and maybe the only way to limit Iranian ability in exacerbating other Mid East states domestic problems, is to assist these countries to resolve their internal issues through comprehensive reform plans.
The US final goal is to make a permanent tangible change and at the same time, to avoid a military conflict at a large scale.
“Minimalist containment” is based on a relatively passive stance against many Iranian menaces in the region and “enhanced containment” is built upon more serious efforts to extend more assistance to US partners in the region in confronting with Iran, with more arms sales to them and a meaningful increase in security ties and advisory mechanisms at tactical and operational levels are among US strategies vis-a-vis Iran.
Moreover, “protection” amounts to stepping up resistance to Iran through barring it from attaining real victories as well as destroying it in erosion wars at the region, gradual weakening of Iran’s will, economic power and political control consist the third strategy of the US which could be implemented against Iran.
Attenuating the Irani9an influence through the region via combating with the war method desired by Iran in gray zones, more offensive acts to weaken allies of Iran in the region like Assad regime, reaching new ways for imposing more financial burdens on the Iranian shoulders, strengthening the US allies including Bahrain and Saudi and probably playing a more active role in civil wars in Iraq and Syria are pivots of pushback strategy which could serve as the forth US strategy against Iran.
The logic behind the “regime change” is that Iranian ideological regime will never change its suspicious behavior and expansionist plan at the region and the most effective method to put an end to dangerous Iranian policy towards the region is to subvert its regime. Even if the US decides not to pursue regime change, some parts of this option could be added to previous ones.
The most effective way for behavior change on the side of Iran, is to push it back without engaging in a war. This strategy would not necessarily threaten the JCPOA.
If pushback strategy is accompanied by the enhanced containment one it would probably leave the best impact possible. The US may be forced to adopt some aspects of sandbagging strategy. Domestic reforms rendered by the US partners in the region are vital in playing the role of confronting with Iran. 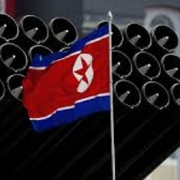 North Korean Crisis: the Difficulty of a Particular Route of Power Projection 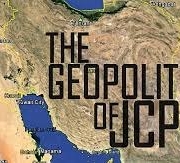 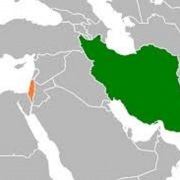 Regional and Trans-regional Diplomacy of Iran; from Central Asia to South America
0 replies

The Perspective of Iran-Kurdistan Relations; Components and Strategies
Scroll to top