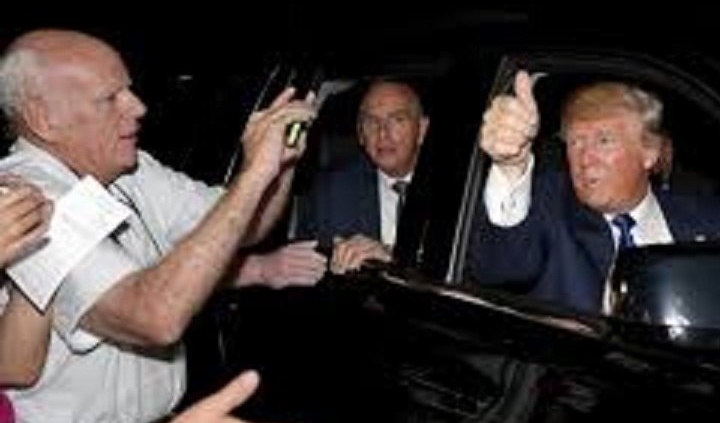 The hectic US presidential election campaign finally came to an end on November 8 and Donald Trump was elected as the forty-fifth President of the US in a surprise victory contrary to many predictions and polls.
Clinton who was not so popular, was considered as a symbol of status quo and on the other hand, Trump was believed to be the symbol of change. Due to this fact, it was natural that all who were not satisfied with the status quo would vote for the candidate who promised to change the current situation.
There are groups in the US who consider immigrants as the main cause of their economic problems and believe that they have occupied the whole labor market and job opportunities in the country.
The globalization of free trade and distancing from economic activities from labor-oriented condition to a capital-oriented and technology-based ones have had implications on some groups especially workers in the US.
Some parts of the society in the US especially the white Anglo-Saxon Protestants, feel that because of the number of migrants and particularly the intensification of the process of globalization, the US identity and traditions are at risk.
Economic problems and especially the 2008 and 2009 global economic crisis is under control now but its side effects still continue to make problems and there are many groups not only in the US but also in other places such as the Europe who have not been able to revive themselves.
For someone like the US president, “to talk” means “to act” and the statements made by Trump if continued would have implications for all US issues both internal and external.
If Trump really intends to operationalize and implement its promises, its consequences would not be less than a revolution.
After the transitional period between the elections and the establishment of a new administration in the White House, everyone will realize that there is a difference between the election fanfare and the field realities. 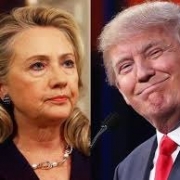 Iran and the Next American President