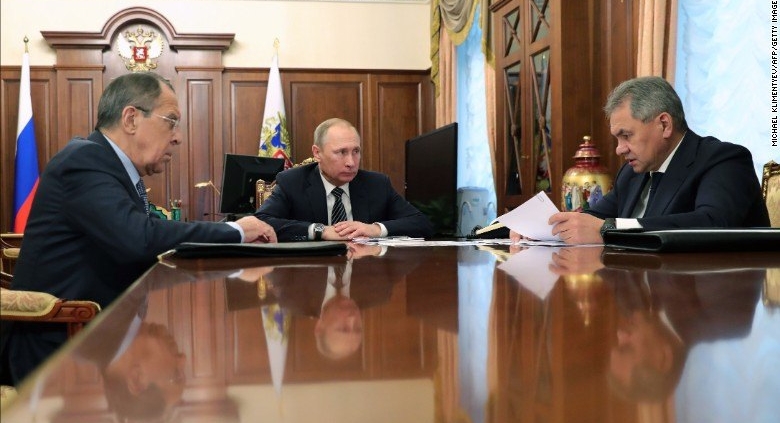 The US and Russia reached a new agreement in Syria during talks between Donald Trump and Vladimir Putin at Group 20 meetings in Germany. According to this agreement, a cease-fire will be established between the Assad government and its opponents in the three provinces of Daraa, Quneitra and As-Suwayda. Based on agreement concluded between Russia and the United States, forces affiliated to Iran, including Lebanese Hezbollah and other Shiite groups, should not be based in the Golan and Daraa areas, and instead the Syrian army and the Syrian National Defense Forces must be present in those areas.
The feature of the new round of conflicts, of course, in Quneitra was the blatant Israeli intervention in favor of the opposition. Israel broke the positions of Assad’s forces five times. Though small, the attacks were not affectless in terms of militarily and accuracy and obviously drawn a red line against the advance of Assad’s forces.
Compared to the “Syrian Democratic Forces” commanded by the PYG Kurds, the United States has a dual behavior with Free Army groups, and while it appears to provide comprehensive protection, it has left the Free Army in the fighting against Assad.
Riyadh Hijab, the Syrian opposition’s Supreme Negotiations Committee rejected Russia’s claim of granting concessions to the Syrian opposition as a media trick, and announced that there was no concession, especially regarding the remove of Assad and his affiliates from power as a prerequisite for any political transition in Syria.
Israel’s main concern is the increase of Iran’s military presence in Syria and that the said presence would become permanent. Israel opposes cease-fire agreement in southern Syria, because the agreement was silent about the most important issue, which is the presence of Iran in Syria, and even made it legitimate with this silence.
Russia negotiates with the PYG Kurds to persuade them to hand over the towns Turkey plans to capture to Assad forces.
Assad forces also launched massive operations against the opposition in Badia and As-Suwayda -an act that clearly opposed the cease-fire agreement between the United States and Russia.
The media outlets have unveiled that Trump has ordered the US Central Intelligence Agency that they should no longer support Assad’s opposition groups.
The United States has operated a major airport in Syria, in which C-130s are constantly flying and landing. Apparently, a new group called the “Farsan al-Sharqiyah” gathering, led by the United States, is being formed among the Arabs to fight ISIS on al-Shaddadi front. 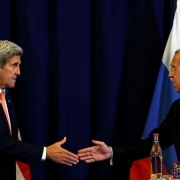 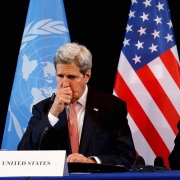 Objectives and Options of Foreign Players in Syria
0 replies

The Qatari Crisis; the Reasons for its Formation and its Implications for the...