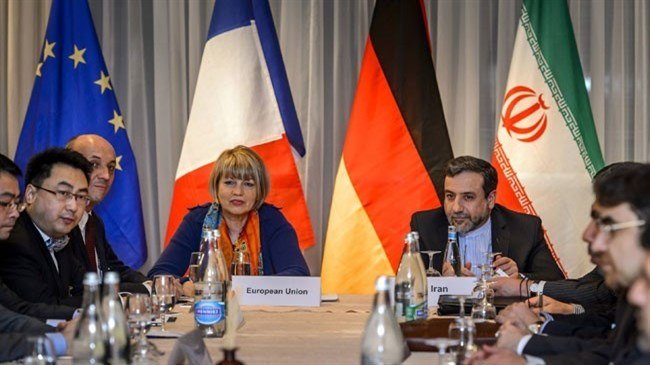 The nuclear talks between Iran and 5+1 entered in April a new phase, i. e. drafting comprehensive agreement. The new phase, as the last step after the exhausting talks between the two parties, is of a great significance.
Many related variables including internal politics in both Iran and the USA, regional competitions as well as different views of the great powers, complicate the ongoing nuclear talks.
A motion carrying a triple urgency status was proposed requiring a halt to nuclear talks until the US apologizes to Iran for its use of threatening language. This, raised much controversy and was put aside despite 80 MPs signatures. Another alternative also was raised to stop talks between Iran and the USA but to continue talks with other 5+1 countries; this motion also didn’t have an end. Currently another motion has been raised on “obligation of the government to protest for the Iranian nuclear rights”.
One should pay attention to another point: The Camp David Summit between the US and PGCC leaders was to ensure the latter about the comprehensive agreement with Iran and Iran’s status in the region consequently.
The inspections issue could make a remarkable barrier in way of talks, though if Iran implements the Additional Protocol (as accepted in the Lausanne Nuclear Framework) it seems that this problem would similarly be solved. In fact, the Protocol is a solution in-between, given the fact that it includes specific accesses and managed access to military sites for environmental sampling.
The regional developments particularly that of Syria, Iraq and Yemen, is an ongoing cold war between Iran and its rivals, especially Saudi Arabia, and can impede or lower the pace of talks. Nonetheless, given the positive role played by Iran and its common interests with the USA on these issues, these developments can facilitate the talks. 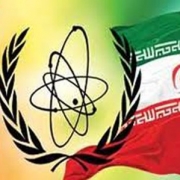 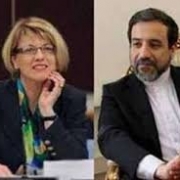 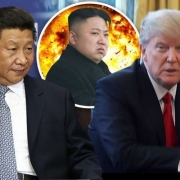 Russia and Turkey Confrontation: Results and Implications
Scroll to top