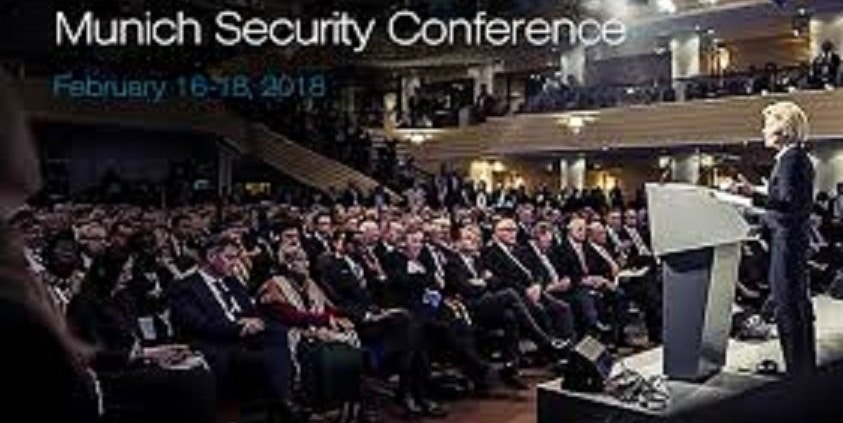 The Munich Security Conference held in 2018, when the world is faced with sophisticated and grave conditions. Not only the shadow of new crises, such as environmental degradation and the persistence of hunger, reflects a vague future for world security, but even classical threats with the potential for widespread intergovernmental wars have increased.
The problems that were discussed in Davos were also reflected in the Munich conference. Various people argued that the new wave of protectionism in the world economy, the spread of poverty, the dramatic expansion of drought due to global warming, the spread of environmental pollutants and so on, jeopardized the security of the world, but these discussions were practically overshadowed by the concerns mostly with security-military aspects.
The wave of fear and anxiety among some of the world’s politicians is rooted in the fact that the spread of military conflicts may spark a devastating war at a much higher level than what happened in Syria.
Iran and its regional policies were one of the hottest and most controversial issues in the Munich Security Summit. Iran, like in the past, was targeted by the attacks made by the US, Israeli, and Saudi Arabian representatives.
At the Munich Summit, Iran’s nuclear deal had many supporters. In particular, European representatives strongly emphasized the need to maintain JCPOA. Perhaps one of the most important defenses was eventually carried out by former Secretary of State John Kerry.
The positions taken by the Iranian representatives have led to some moderation of the anti-Iranian atmosphere of the meeting. Contrary to the Davos summit, in which the absence of Iranian representatives provided a decent opportunity for the opposition of the Islamic Republic, a different atmosphere was formed at the Munich meeting. Representatives of Iran had various meetings with the officials at the sideline of the conference.
The most important part of Iran’s diplomacy was the speech of Mohammad Jawad Zarif, following Netanyahu, in which he likened the prime minister’s move to a “cartoonic circus.” Without direct replies to Netanyahu’s speech, Zarif tied his positions to domestic problems or regional policies. Iran’s Foreign Minister, emphasizing efforts to maintain a nuclear deal, warned that Iran would not remain silent vis-à-vis anti-JCPOA moves, and if Iran becomes deprived of the interests arising from JCPOA, would act in a way to that the breachers would regret.
Although the Munich conference failed to reach a comprehensive and agreed solution to the threats to global security, it had at least one good sense when it warned that the global security faces a big danger. 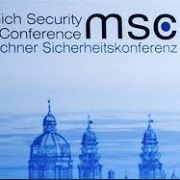 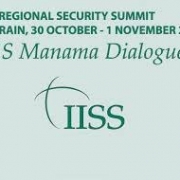 Iran’s Regional Power Requirements: A look into the Decline or the Consistency...