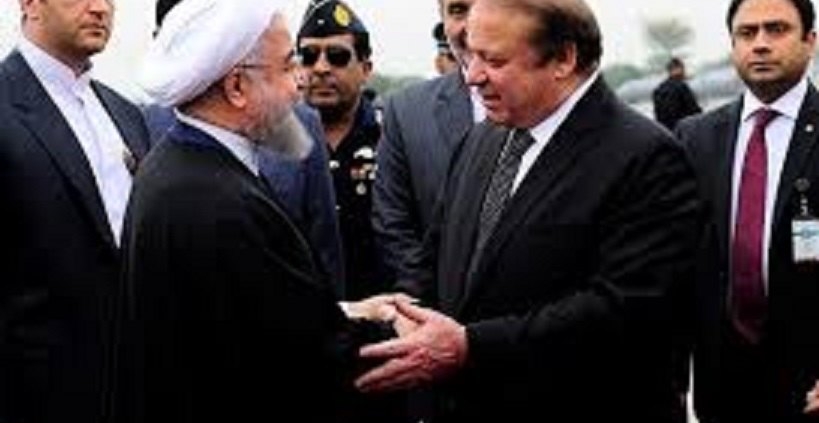 Re-empowerment of Taliban and development of Daesh over the past two years have largely changed the balance in favor of threats. The followings are among events, which have challenged the security of the region during recent months:

From an operational point of view, Afghans have witnessed the fall of Sangin district in Helmand province in southern Afghanistan due to the activities made by Taliban and the withdrawal of government forces from the region during April.
Extensive presence of Daesh in Nangarhar in the East Afghanistan as well as some sporadic attacks in other provinces, have increased serious dangers posed by this group.
Following the terrorist attack of Daesh militia on Sufi shrine in Pakistan near the border with Afghanistan killing 72 people and injuring 250 others, Pakistan accused Afghanistan of strengthening the militia for attacking Pakistan and turning to an intelligence base for India and as a result blocked two border crossings namely Torkham and Chaman.
After sending a 15-member diplomatic delegation to Pakistan by Afghanistan and holding trilateral talks in London, the above-mentioned crossings reopened but the roots of border problems and misunderstandings between the two countries continue to exist.
The assault made by the terrorist group “Jaish al-Adl” on the Iranian border in Mirjaveh area led to the martyrdom of 10 Iranian border guards and capturing one of them resulted. This issue itself led to the summoning of the Pakistani Ambassador to the Ministry of Foreign Affairs and the visit of the Minister of Foreign Affairs to Pakistan in order to investigate the aspects of this terrorist incident. Because of these measures, it was agreed that a joint border commission investigate this terrorist attack and examine the approaches to prevent the recurrence of similar incidents in the future.
Using the largest non-nuclear bomb in Afghanistan called “mother of the bombs” by the US against Daesh in Nangarhar tarnished Afghan national pride and was considered as a message by the new US administration against Iran’s missile tests and its possible violation of the JCPOA.
Considering the relations and cooperation between India and the US on the one hand and Afghanistan and the US as well as India and Afghanistan on the other hand, Pakistan feels threatened and at the same time does not consider Russia as a proper replacement for the US. Therefore, Pakistan tries to revive its previous strategic position for the US through aggrandizing the threat of Russia’s presence in Afghanistan and India as well as the danger of proxy wars in Afghanistan. 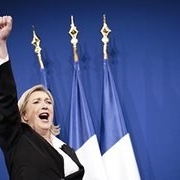 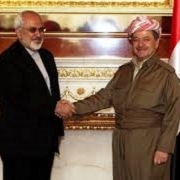 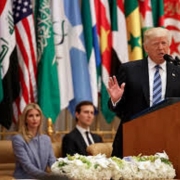 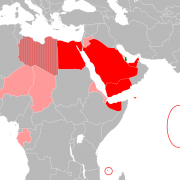 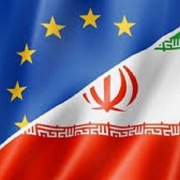 New US Sanctions against Iran; Backgrounds and Implications
Scroll to top