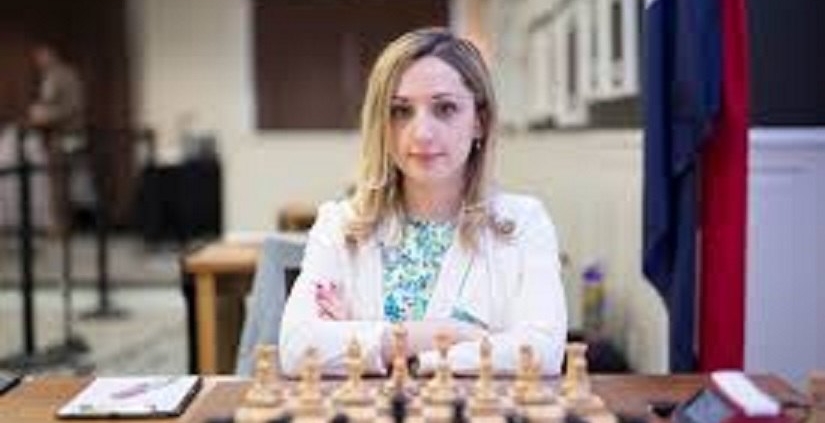 Understanding the European Union’s strategy towards Iran without knowing the current security status of the EU and its relation with its regional policy towards Western Asia would be an inadequate and incomplete understanding.
Regional crises and new security challenges have highlighted this issue well for European authorities that unlike previous security approaches, based on the logic of separation of domestic security and foreign security; in a new security environment, achieving security is no longer possible based on old approaches. Therefore, in such a new security environment, it is essential that the realism and pragmatism would be considered as the basis of the new strategy of European foreign and security policy.
Realism and pragmatism have shown themselves in the European regional foreign policy in the framework of the following principles: Restoring and stabilizing the situation in the fragile states (instead of the liberal idea of good governance); creating regional orders based on cooperation (instead of promoting peace through the export of liberal democracy values); balanced partnership in the Persian Gulf (instead of unilateral support of conservative Arab states to confront Iran); principled pragmatism (instead of paying sole attention to norms such as human rights and civil society); and strategic autonomy instead of setting the agenda by the US).
The bilateral nature of the relations between Iran and the European Union has changed due to the transformation of the regional power of Iran and a new element has been added to it called the regional environment. The significance of the new element is so much that it can be said that the issues surrounding this new element define today the agenda for bilateral relations between Iran and the European Union.
The difference between the new era of Iran-EU relations with the past ones should be considered in three components: the coincidence of the gradual and increasing regional power of Iran with the gradual and decreasing regional and trans-regional powers of the European Union; the increase of the regional power of Iran and the change of the form of relations from a bilateral nature to relations with regional frameworks; and a differentiated and case to case strategy taken by the European Union towards Iran.
In the current situation, at least five key areas exist which are of great importance in the relations between Iran and the European Union for action and they are JCPOA; trade and economic relations; regional issues; missile issue and the issue of human rights towards them the EU has taken a case by case and separate strategy based on regional stability and regional security.
Unlike the United States and its regional allies, the European Union considers the JCPOA as an unprecedented success in diplomacy and at the same time as an opportunity for the revival and development of commercial and economic cooperation. EU does not see post-JCPOA Iran as a destabilize element in the region if not a stabilizing one. Based on this logic, EU refrains from excessive and unconstructive emphasis on the issues such as missile and human rights.
At no stage in the past, the European Union’s viewpoints have become so close to the views of the Islamic Republic of Iran. The importance of this transition should be understood well and, in light of the convergence of views, a more stable and structured relations with the European Union should be sought and established.

Review and Assessment the US National Security Strategy
Scroll to top