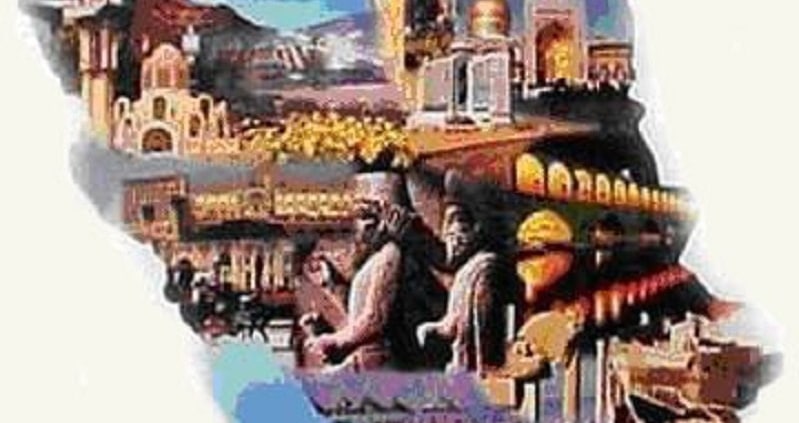 The statistics released by the Cultural Heritage, Handicrafts and Tourism Organization show an increase of 20% in Norouz travels. However, tourism activists believe that in the current year we have faced a dramatic decrease in the number of passengers and what has taken place was nothing but scattered movements of population. In this respect they refer to the status of tours, the number of the seats of airplanes and buses seats, and the fall of the grade of tourist cities to the end of table. ISPA polls also show that more than 58 percent of people have stayed in their own hometown during Norouz that most of them have referred to the existence of financial problems for their decision.
The contribution of the tourism industry to the global economy in 2016 is more than $ 7.6 trillion, and this figure is still growing.
Chaharmahal and Bakhtiari placed first among less-known provinces with 206 percent growth in the number of travelers, followed by Hamadan with 128 percent growth, Kerman with 79 percent as well as Golestan, East Azarbaijan and Qom in subsequent places.
The demand for travel by public transport has increased significantly in all sectors, with the highest demand for road transport. Between March 15, and April 4, 2018, traffic increased by 15% compared to the same period last year. Rail passengers also increased by 10%. The statistics show that more than 3,200,000 passengers have traveled by airplane during Norouz 1397. More than three million and 300 thousand passengers have also moved in the Iranian coasts using more than 32,000 marine vessels.
According to most experts, the growth in the volume of family and road trips is not economical, as they travel by road with their own cars and take all the necessary equipment with themselves. Recent statistics from ISPA (March 1397) indicate that during Norouz more than 87% of travels have taken by car, 5% by bus, 4% by train, and 3.5% by airplane.
The population of travelers is not efficiently distributed in the cities of the country, and the way of traveling in Iran is still traditional. Obviously, changing this procedure requires culture-building and infrastructure provision.
Foreign travels also grew during Norouz. Many observers believe that the travel of Iranian nationals to foreign countries is an unusual trend. Conversely, advocates of traveling abroad point to lower costs, better hotel services and an appropriate space for a variety of lifestyles and entertainment. The three-fold increase in the cost of leaving the country was not able to prevent a significant part of the population from foreign travel.
New foreign exchange policies have overshadowed Iranian overseas tourism and have been criticized by tourism activists who believe that these policies have ignored the tourism industry. Inadequate allocation of foreign currency to the passengers, non-inclusion of tourism services among 33 priorities for the allocation of foreign currency and the discriminatory treatment of pilgrimage and non-pilgrimage tourism companies in the allocation of foreign currency have been criticized.
The inconsistencies and difficulties of the adoption of the euro as a base currency have been among the policies criticized, as it is likely that Iranian tourists will be forced to pay an extra cost of exchanging euro to dollar for the sake of facilitating their work abroad. At the same time, foreign tourists who are generally using the dollar will face difficulties in this regard.
The number of planes in the neighboring countries of Iran is about 20 times more than Iran and the number of flights is 50 times more than Iran’s airlines. However, their total air travel is carried out in a limited number of companies, while the number of airlines in Iran, with fewer aircraft and travels, is 22. This caused serious problems for the airlines in the fields of coordination, management and providing services.
Modernizing and equipping the air fleet with the aim of safer transportation of passengers and preventing the creation of a dark image of Iran; improving the infrastructure of accommodation and providing modern cheap and smart hotel services; drafting protocols and specific guidelines for secure visits to landscapes and natural habitats, as well as holding ceremonies in historical and ancient places; providing safety legal and protection trainings for the citizens traveling to foreign countries are among the approaches that can Promote the tourism industry in Iran. 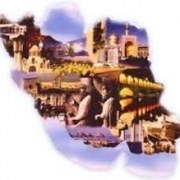 Regional and Trans-regional Diplomacy of Iran; from Central Asia to South A...